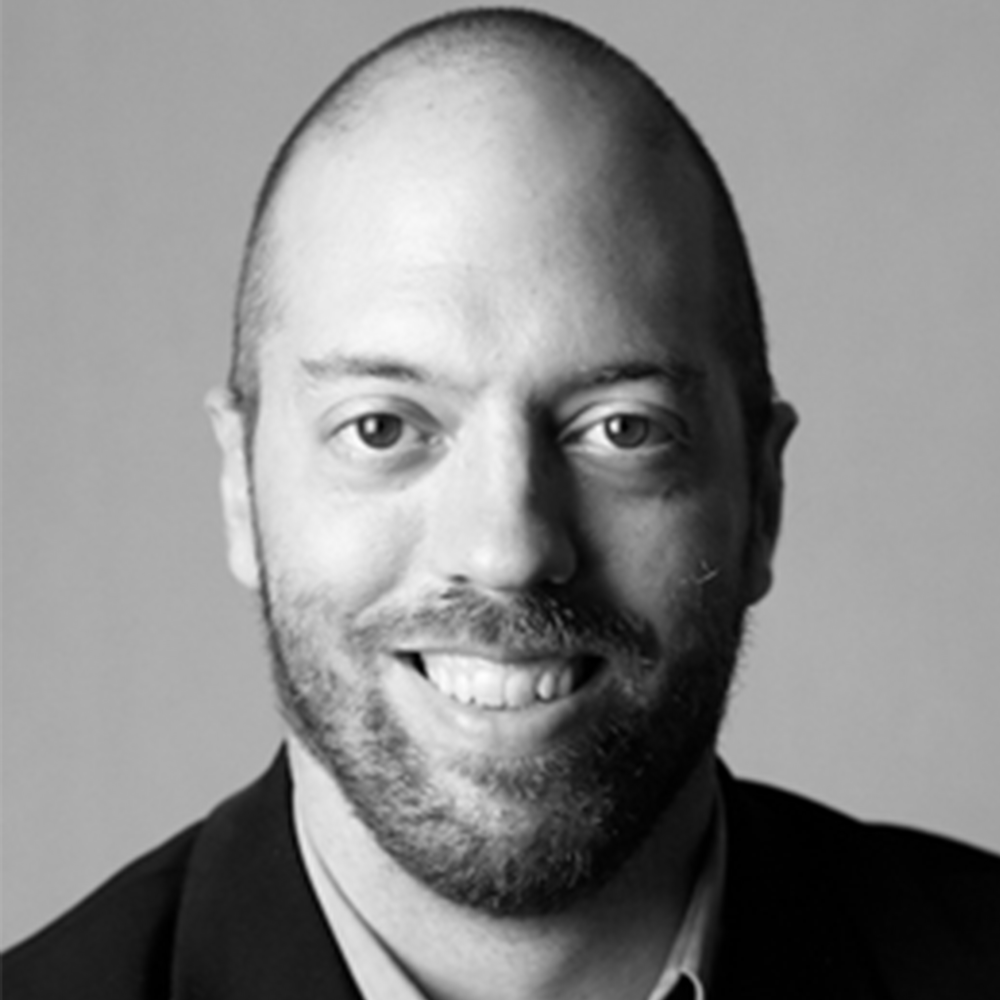 Todd Ward is the President and Founder of bSci21Media, LLC, which owns the top behavior analytic media outlet in the world bSci21.org. bSci21Media aims to disseminate behavior analysis to the world and to support ABA companies around the globe through the Behavioral Science in the 21st Century blog and its subsidiary services, bSciEntrepreneurial, bSciWebDesign, bSciWriting, bSciStudios and the ABA Outside the Box CEU series. He is also the founder of Divergent Startups, which helps the public find their freedom through entrepreneurship.

He received his PhD in behavior analysis from the University of Nevada, Reno under Dr. Ramona Houmanfar. He has served as a Guest Associate Editor of the Journal of Organizational Behavior Management and as an Editorial Board member of Behavior and Social Issues.

Todd has also provided ABA services to children and adults with various developmental disabilities in day centers, in-home, residential, and school settings, and previously served as Faculty Director of Behavior Analysis Online at the University of North Texas. Generally speaking, he is passionate about disseminating behavior analysis to the world and growing the field.

This presentation will be in English..

Today, 79 years later, we have not come close to fulfilling Skinner’s vision for the world. In this presentation, we will explore the current state of this “technology”, potential obstacles to implementation, and provide concrete steps that you can take to generate a novel behavior analytic business idea today.