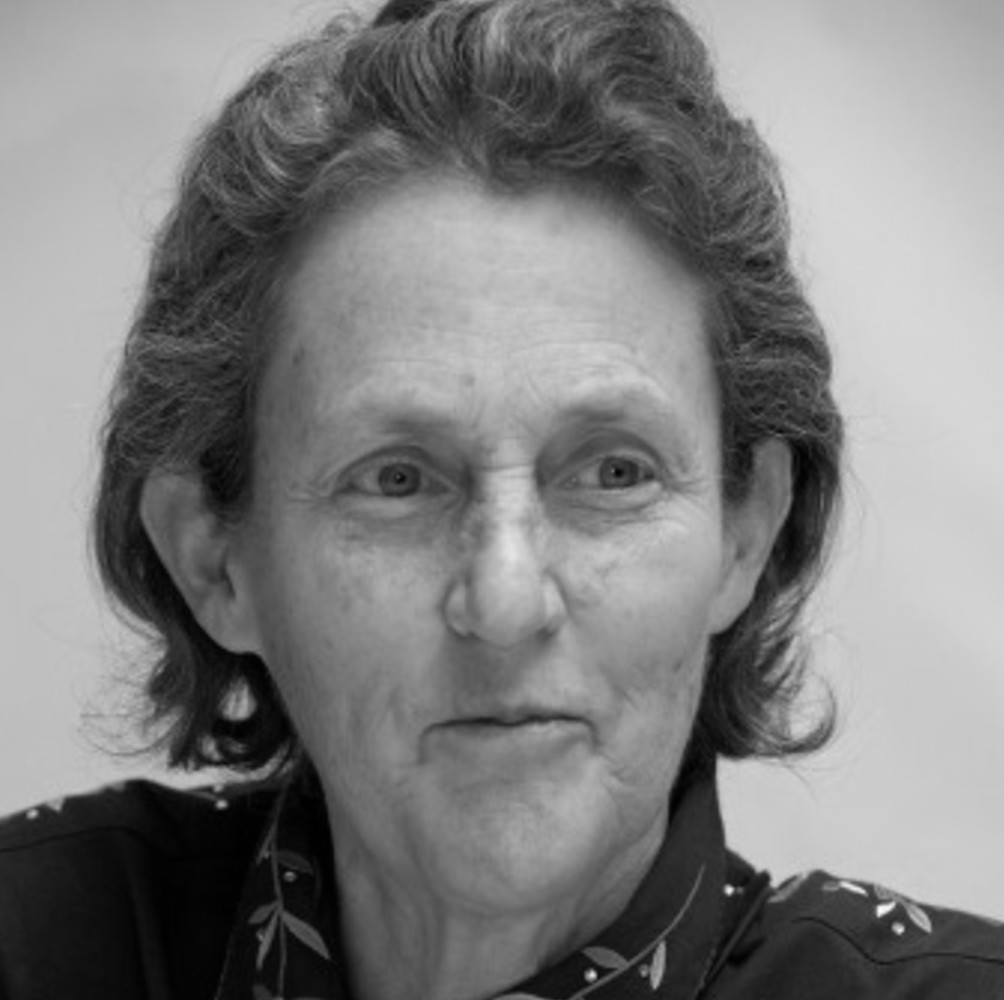 Temple Grandin is one of the most famous persons with autism in the world. She is a member of the American Academy for Arts and Sciences, ethology professor at the University of Colorado and the author of highly successful books which were sold in more than 1 million copies worldwide. In 2010, HBO has a movie about her life, which was awarded 1 Golden Globe and 7 Emmy Awards. In the same year, Time Magazine included her in the list of most Important People of the Year.

Temple Grandin’s books offer a unique perspective on the way a person with autism lives and they have a very important contribution to raising the level of awareness regarding this behavior disorder within the general public. The community of people with autism, her students and animal rights activists regard Temple Grandin a strong voice of communities which need help in representing themselves.

As an expert in animal welfare, Grandin is consulting numerous companies in the meat industry, developing animal welfare guidelines.

Presentation at the ABA International Conference 2020.

Temple Grandin will have a special speaker intervention on the topic of autism and the life of people living with autism.

This presentation will be held in English.